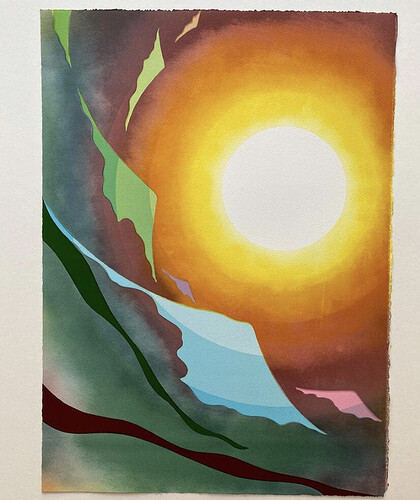 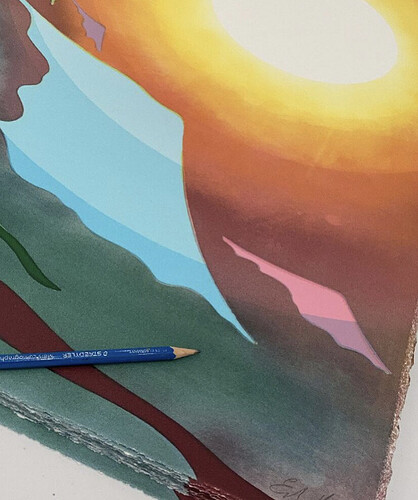 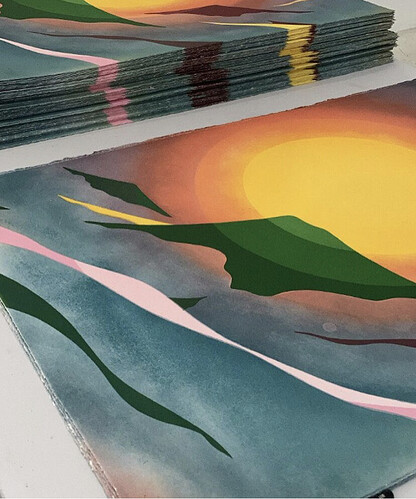 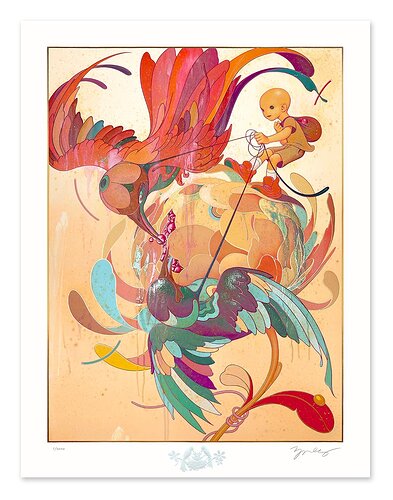 Spring will be available for 24 hours starting at 8:00 AM PDT on Thursday, March 25 and ending at 7:59 AM PDT on Friday, March 26. The edition is limited by the number of prints sold during those 24 hours and never reprinted.

A portion of the proceeds will be donated to the AAPI Community Fund.

*Due to the individually-crafted nature of each print, there may be unique variations in the gloss. The Dowser traverses the chrysanthemum, seeking nectar. The birds expose the flower's equator, revealing its aromatic syrups. In a prismatic celebration of Spring and its arrival, the birds and flower glisten with sculptural... 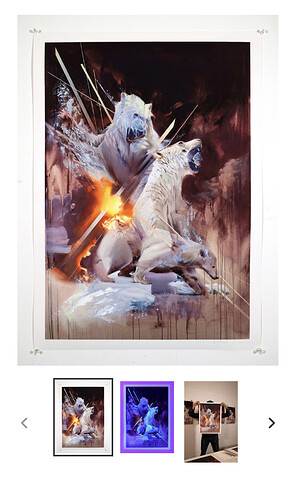 Each print is uniquely hand embellished by both artists with UV (black light) paint and acrylic paint.

Every print is signed, numbered and comes with a black light and Certificate of Authenticity.

Price includes shipping costs. Due to the pandemic, shipping times will be longer than normal. 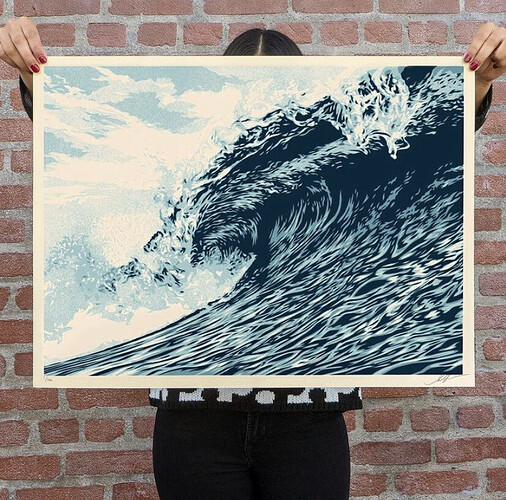 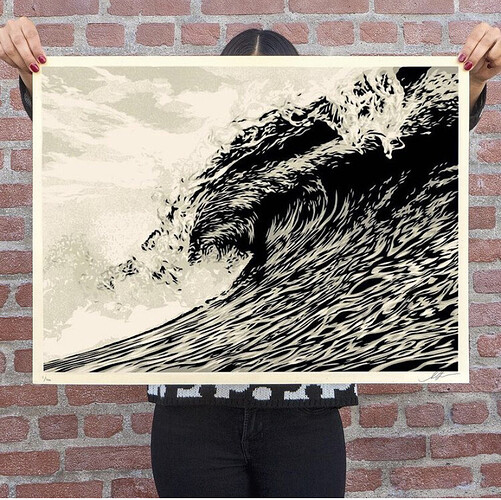 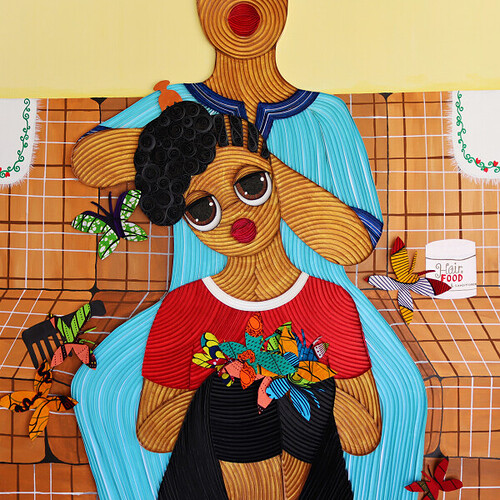 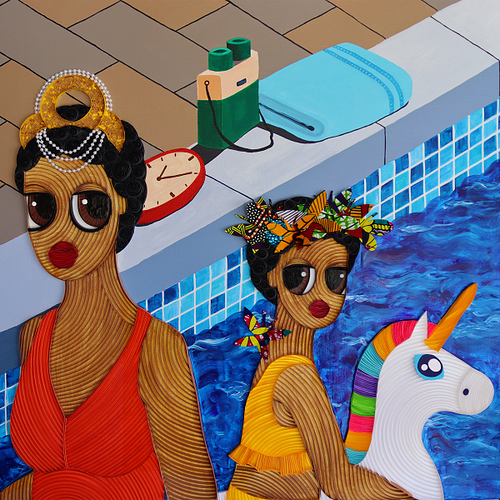 This year, I am offering a selection of limited edition prints. Prints will be released in four drops spaced out through the year. The selection of available prints will vary from drop to drop. Each print will only be available for purchase twice.... 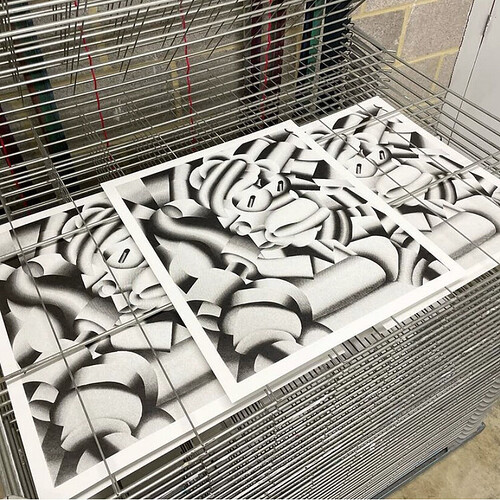 The Waluso Gallery is a leading Contemporary Art House, dedicated to the sale and exhibition of both established Blue Chip Artists such as; Banksy, Harland Miller and emerging contemporary talent, including; Rhys Brown, Ru Knox and Tim Gatenby. Based... 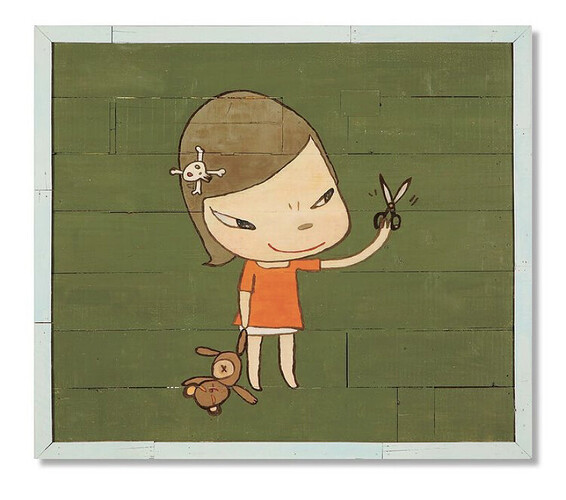 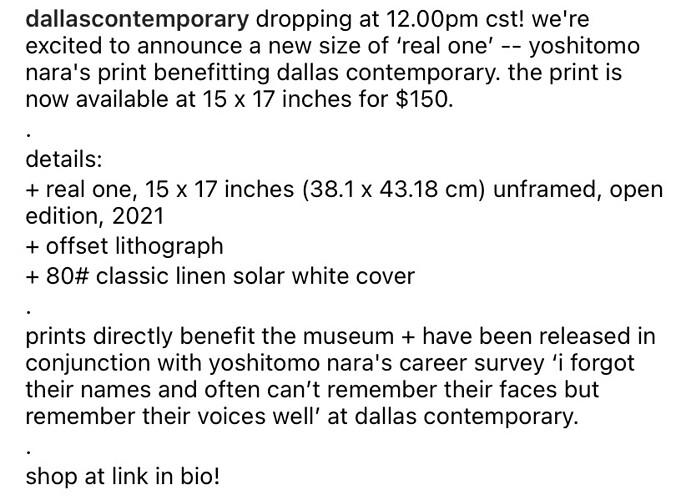 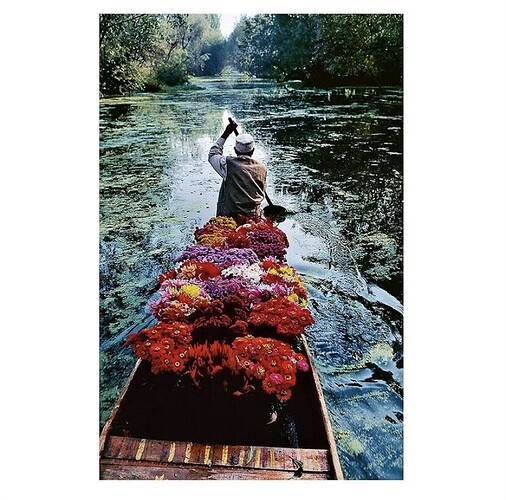 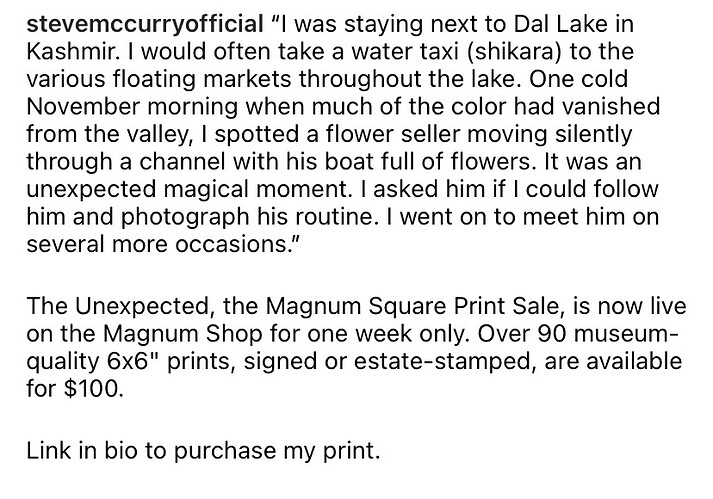 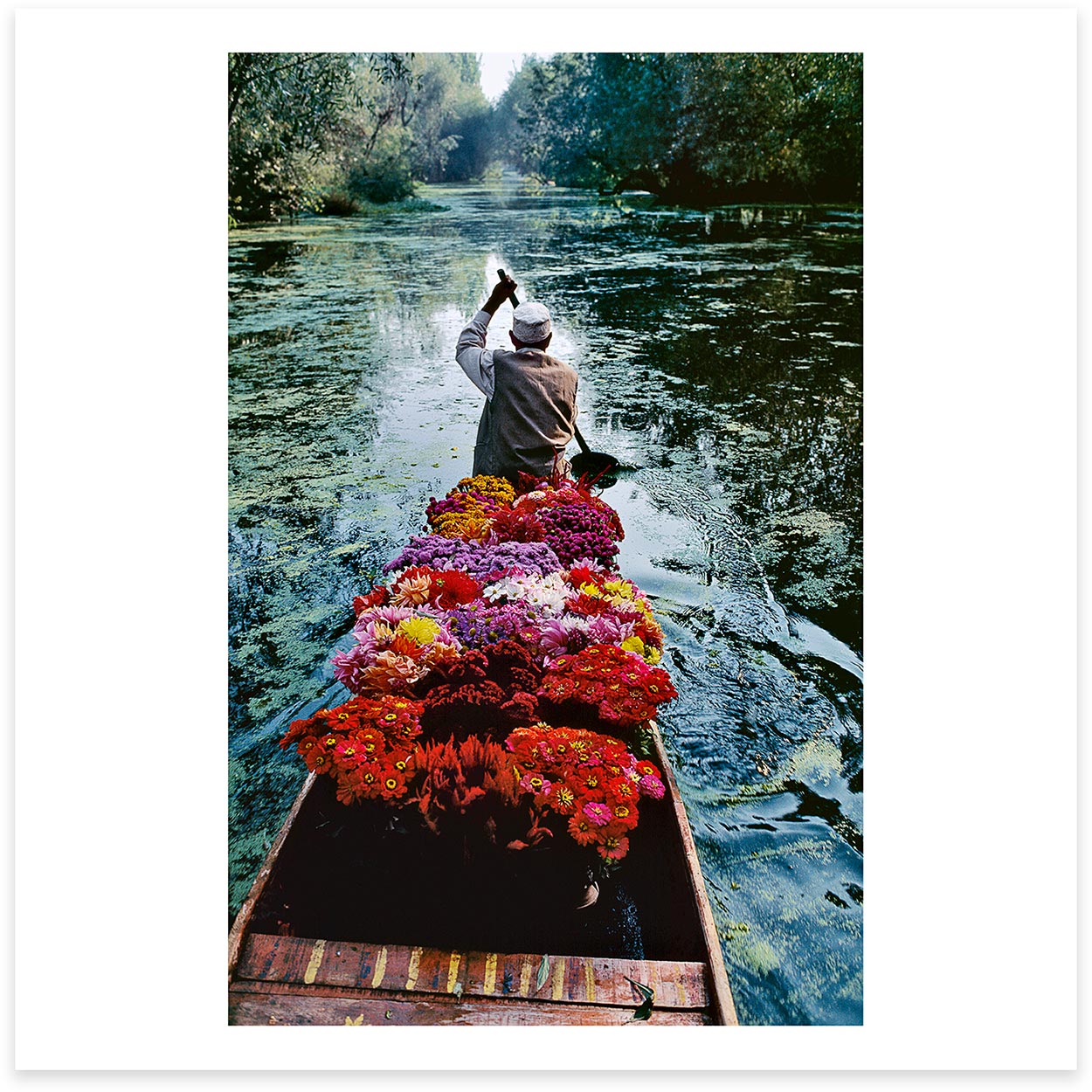 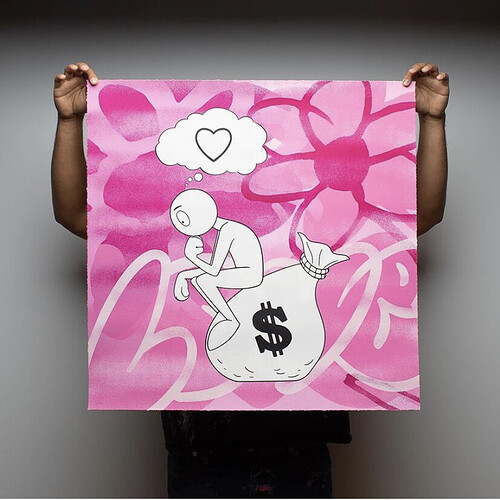 Fipsi Seilern is a London based artist working across several mediums. She attended the Charles Cecil painting school in Florence, learning traditional painting methods used by the Old Masters. She has since exhibited in London, Berlin, New York, Vienna, Stockholm and Paris. Public interventions under the pseudonym PANG have shaped an ongoing dialogue between graffiti and classical painting.

This piece represents a dialogue between classical and contemporary art.Both are jostling for centre stage in a world in which street art is becoming more of a commodity by the day while certain traditional art forms are slowly dying off. As the distinction between graffiti and street art remains blurry, the cowboy drawing over Pang’s work represents the subtle tensions between “street artists” and “graffiti writers”, and the struggle that can also be found defining the line between art and vandalism.

HAND FINISHED BY THE ARTIST 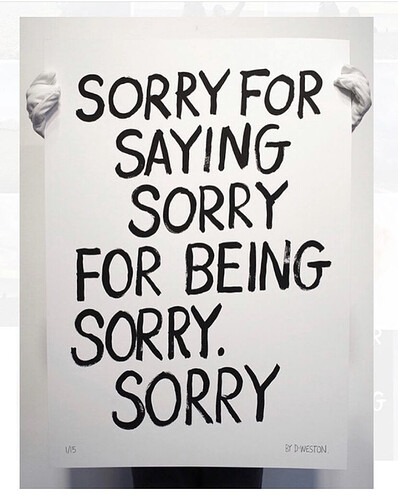 Nestled in a quirky Brighton & Hove mews, in the heart of the city’s new creative hub, Whistleblower Gallery showcases art by established and emerging artists.

Ny lansering fra Pose:
I am very excited to be releasing my first ever tondo print. Both Ends is by far my most ambitious print to date with even more strides taken to create all the colors of the actual painting and the feel of old school comic printing though hand pulled silkscreen. With the CMYK process and spot colors, we were able to achieve 42 optical colors in this print.
-POSE 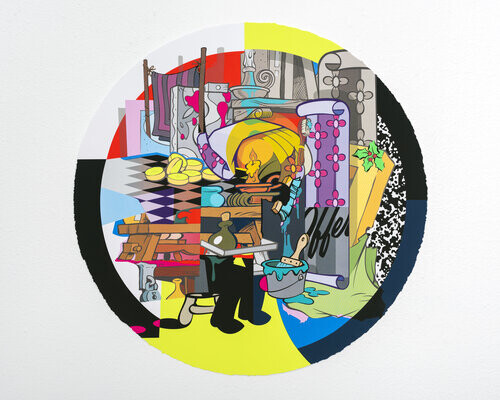 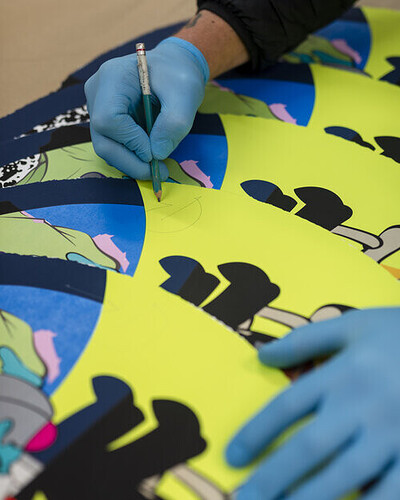 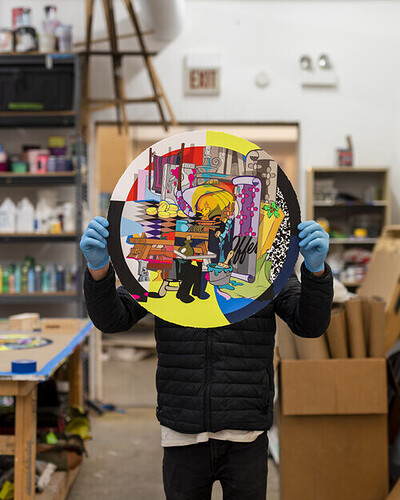 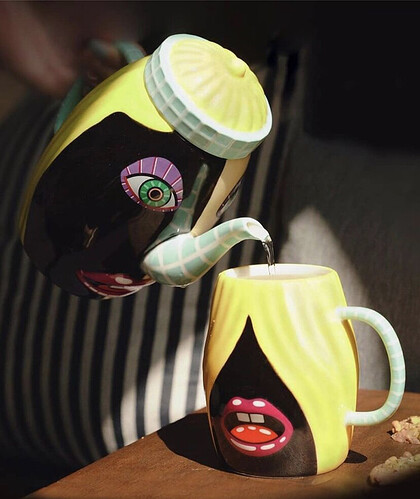 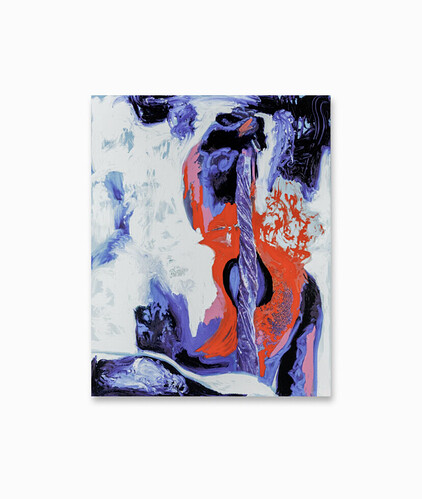 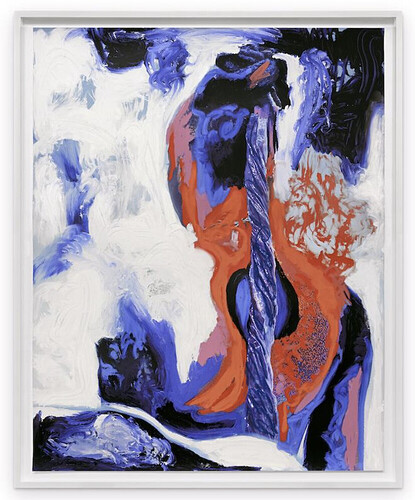